The Side Show Christmas

Santa is the Star of a Side Show? Who will deliver the presents?

Only weeks before Christmas thirteen year old JASON SHANKS discovers that his father’s eccentric Side Show has hit rock bottom. Jason’s father, SANDWELL SHANKS, decides to recruit a new headline act to bring in the crowds. Jason suggests they work with the acts they already have…. but father knows best and recruits Santa Clause, a unique headliner sure

to bring massive crowds. The Santa Clause Forever Show makes Sandwell and his side show a huge success, but brings other problems. With Santa getting all of the attention from his adoring fans, the original acts plan to go on strike. Jason must get Santa back in his sleigh, save the Most Unbelievable Show on Earth and reconcile with his dad and the side show performers: they are, after all, the only family they’ve all got. 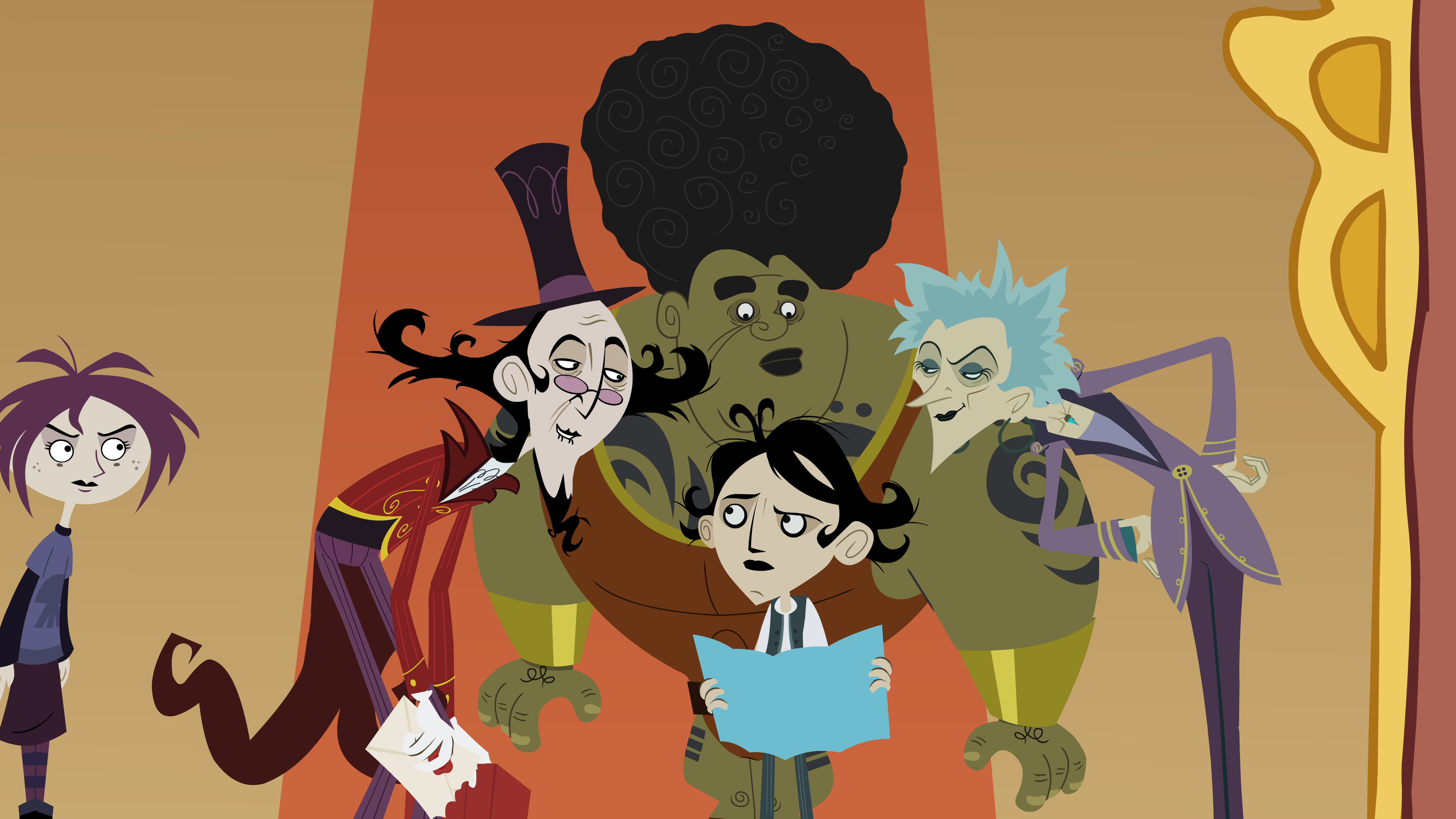 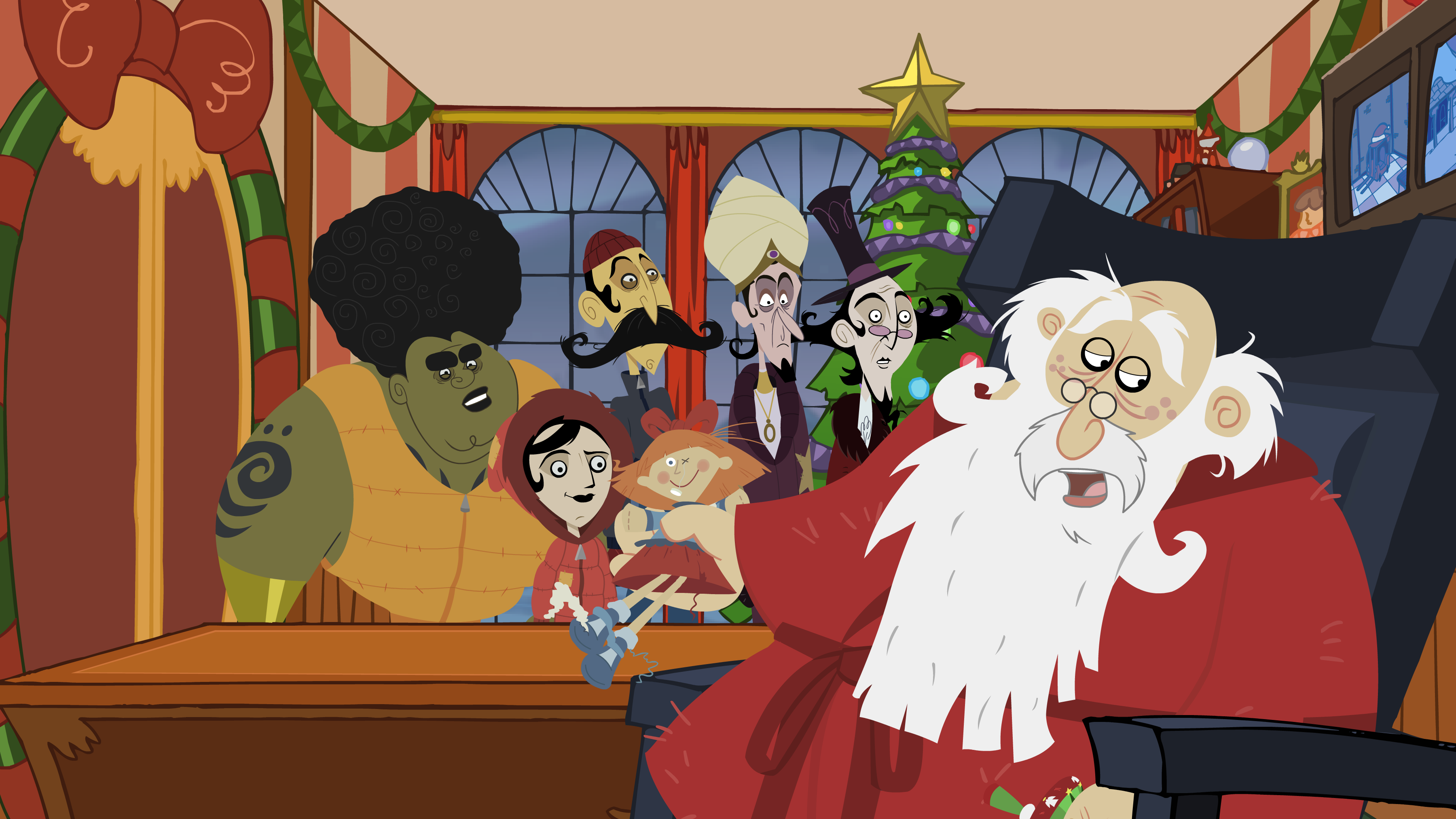 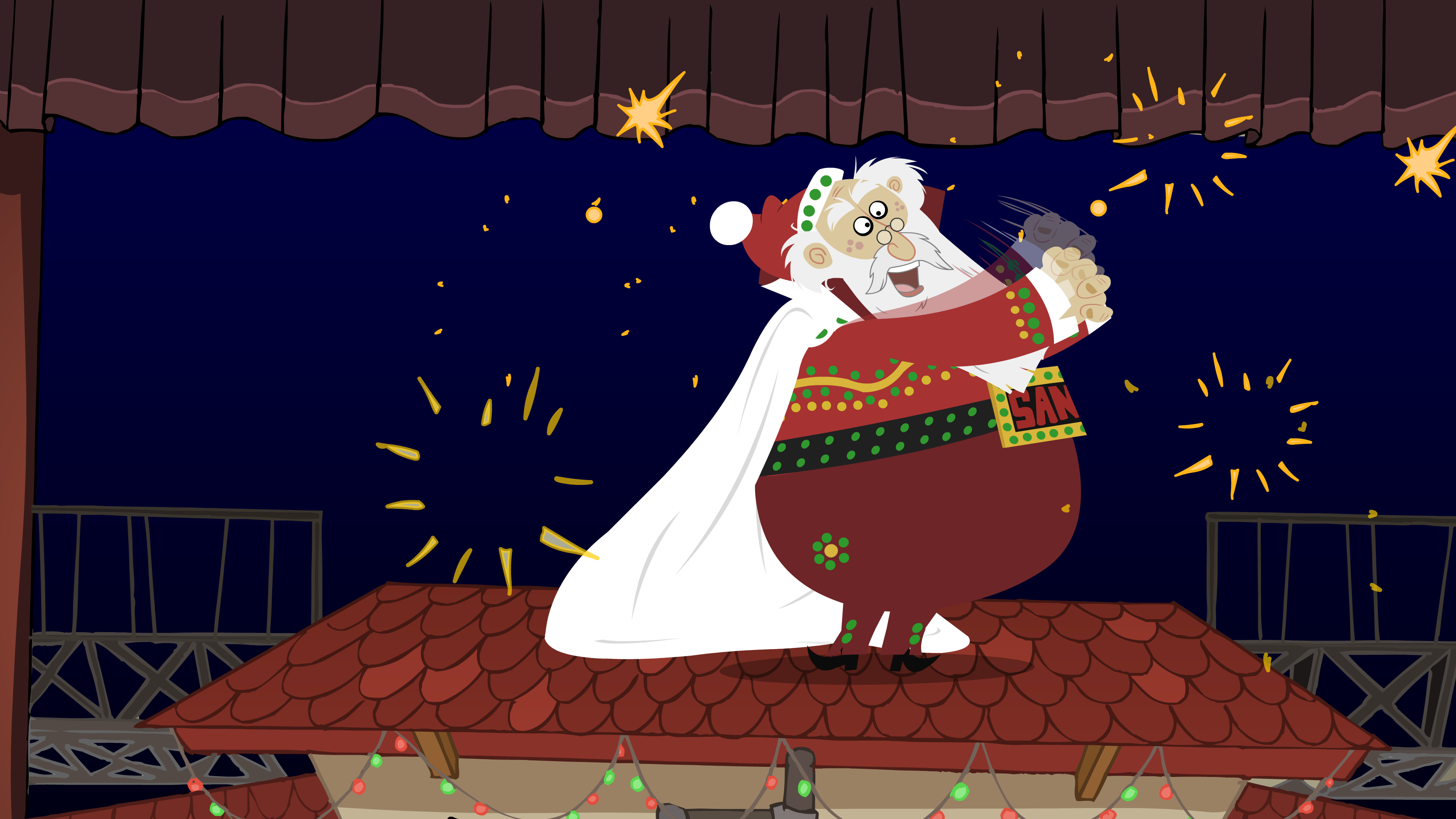 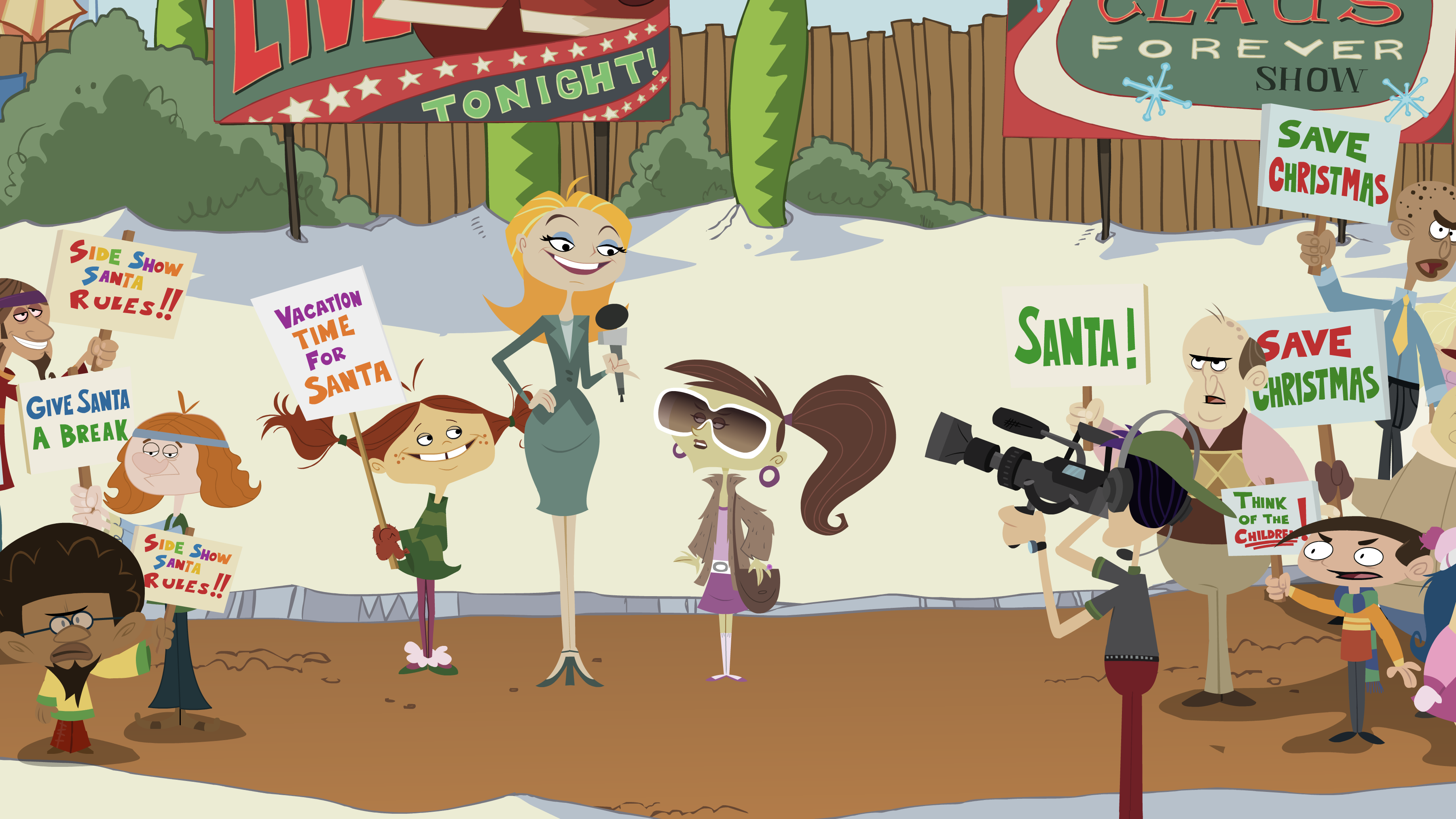 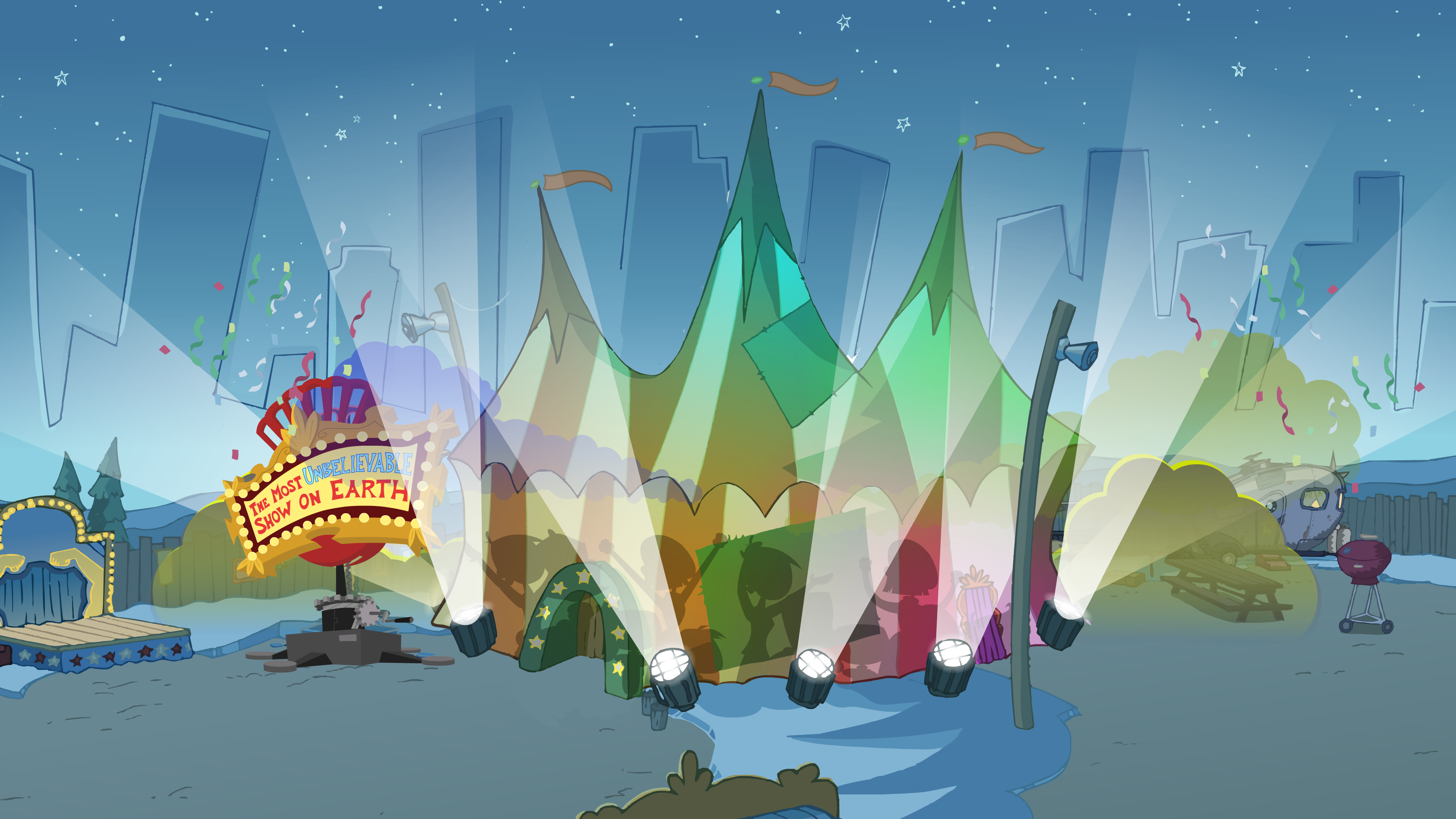